Ok, so I bombed my film 365 last year.  I think the problem is that I was just so excited about film that I went nuts.  Like seriously nuts.  I wanted to try every film stock, I wanted to try ever film camera.  2016 was the year of madness for me.  When I fall for something, I fall hard, and I fell hard for film.  So, this year, I thought I’d show some restraint.  Each month, stick to one film stock, one camera, one lens.

So I decided to try Acros 100, just because I’d never used it before.  Wrong choice.  It was so limiting for winter, indoors.  And I got bored.  So I already broke my rules for January. and picked up Delta 3200  Tried different lenses, different black and white film.  But I did stick to my trusty Nikon f100!!  Oh well, there’s always next month, right? Here are a few photos from our January. 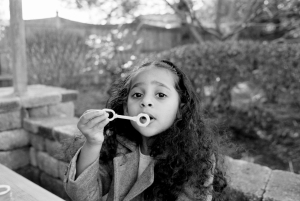 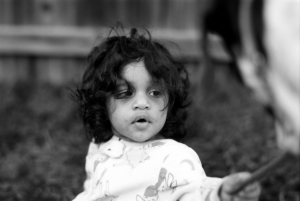 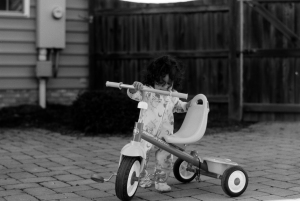 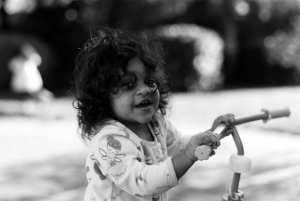 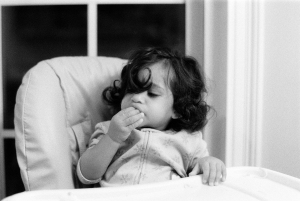 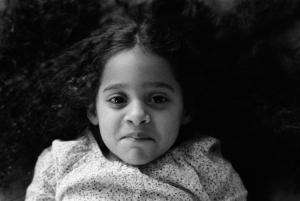 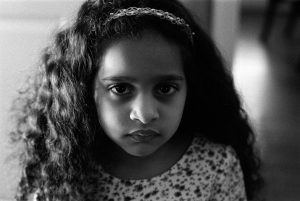 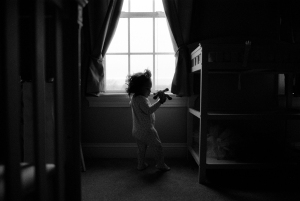